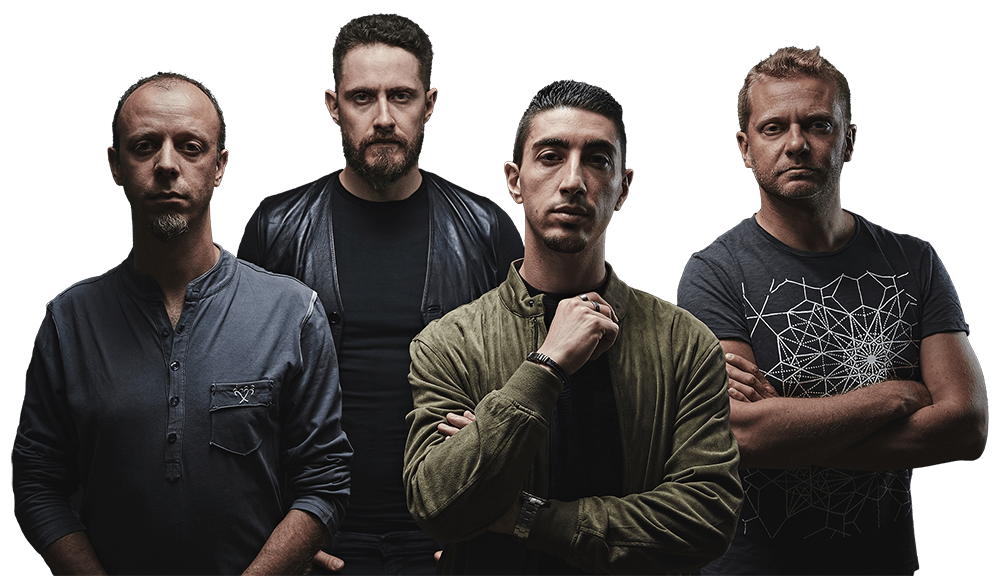 The project began, at the behest of Riccardo and Daniele, shortly before the Covid-19 pandemic exploded. Following the restrictions caused by the lockdown, Basement's Glare have recorded and released their first single, Red Zone, which directly addresses the theme of social distancing and its consequences. In full pandemic and working mostly remotely, the group completed and released their first EP, immediately getting back to work on new projects.

The year 2021 started with the publication of the official soundtrack of the film Flesh Contagium, then the release of Acoustic Session, a version revisited in an acoustic key and with a string quintet of the previously released songs.

Circus of the Fallen, with a more mature and aggressive sound, opens a new exciting chapter for the band.

He studied singing at the Conservatory of Music "Francesco Morlacchi" in Perugia (Italy), where he also attended the composition course for two years. The study of singing was always accompanied by a deepening in contemporary music (both singing and composing), ranging from pop to metal and facing different styles and techniques. Always keeping "one foot on the stage", he began to collaborate with artistic representation agencies as a manager for opera singers and an opera production consultant. Eventually the call of singing grew stronger and he decided to go back to being a full-time artist. 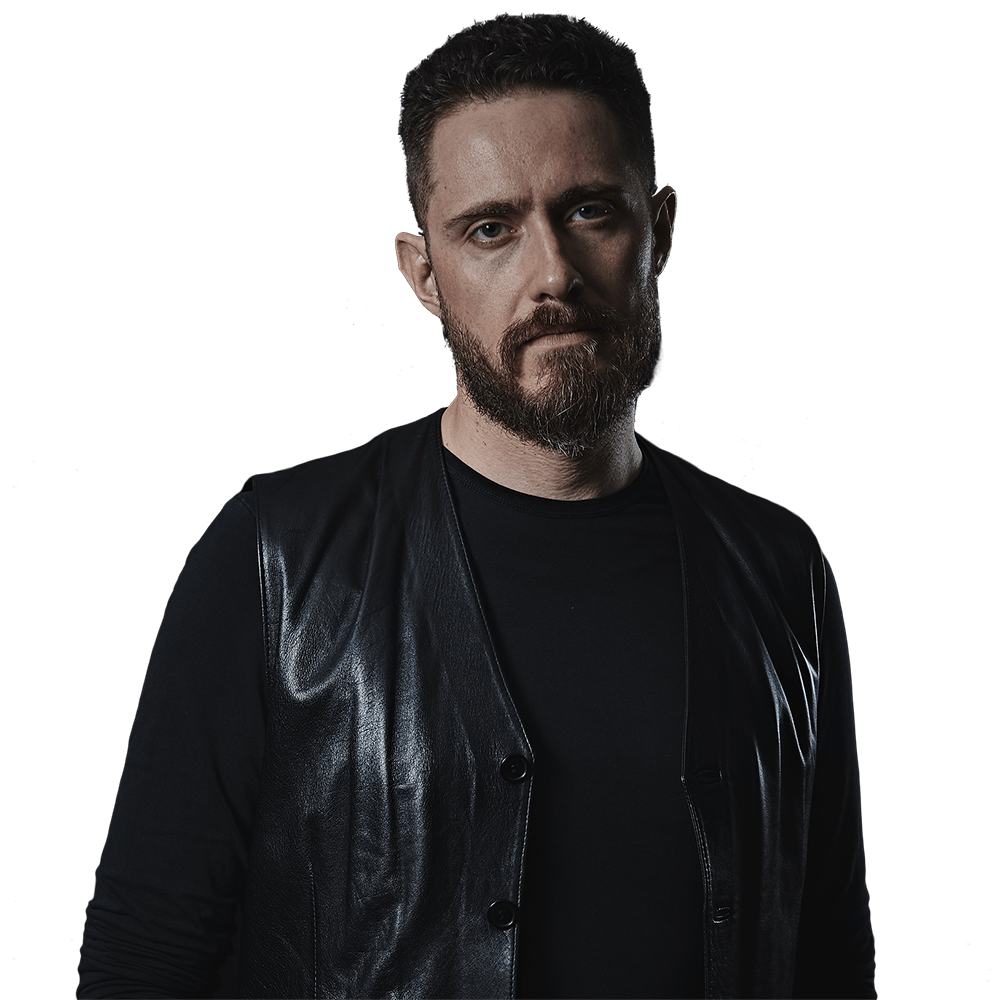 Guitarist, sound engineer and arranger, he graduated in classical guitar at the Conservatory of Music "Francesco Morlacchi" in Perugia (Italy). Since 2007 he has been part of several musical groups including OGM Orchestra Geneticamente Modificata, Disequilibrium, The Travel, Almas, ElliAcousticDuo. He also performed concerts with Maestro Bernardo Lanzetti and with the singer-songwriter Antonio Calabrese, aka Ulisse. He has collaborated with some record labels including Brilliant Classics, Stradivarius, Passacaille. 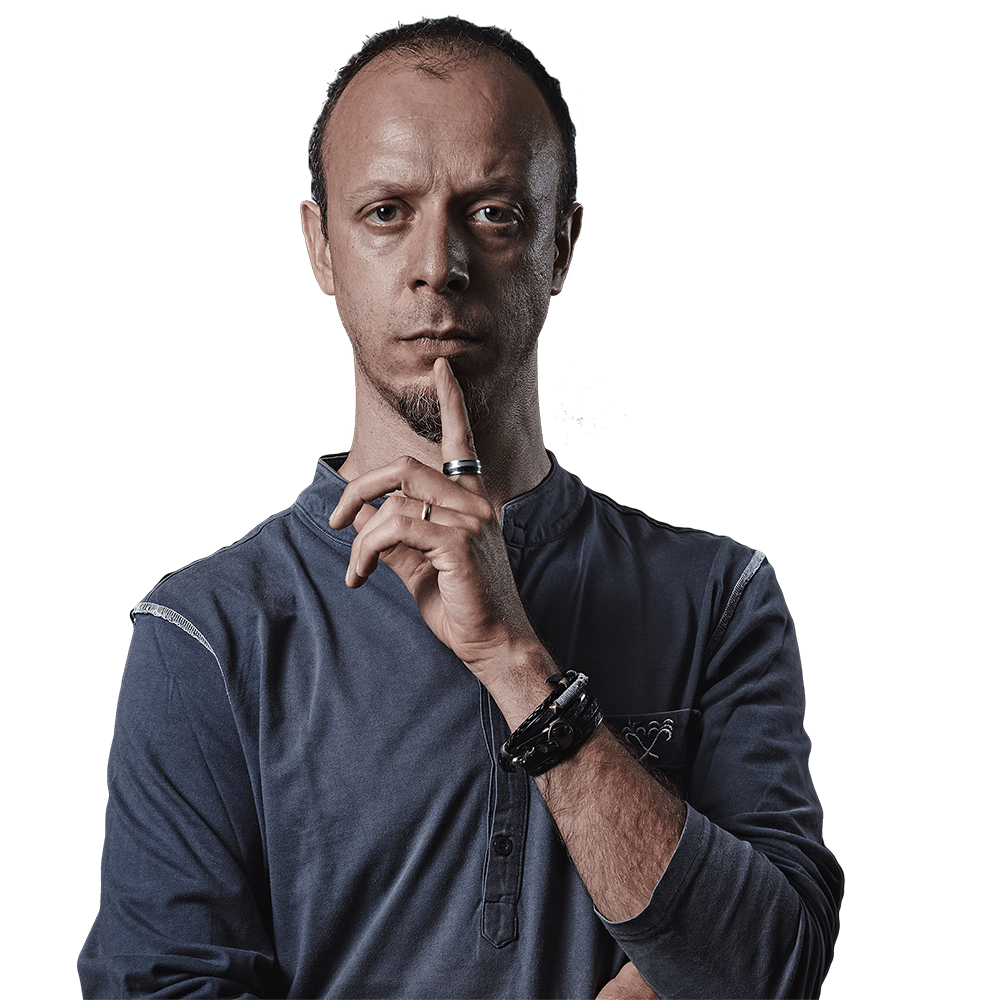 He began studying music and playing guitar as a teenager, then quickly switched to bass. After his first concert at the age of 16, he joined several bands, dealing with various genres, from the most classic rock to progressive, but also blues and art music. He has always deepened the study, also attending the school of Maestro Francesco Ciarfuglia and Maestro Daniele Mencarelli, with whom he also tackled the study of the contrabass. Over the years he has developed a growing passion for rock and metal, as well as jazz and classical music. His motto is "better a one-kilo note than a thousand one-gram ones". 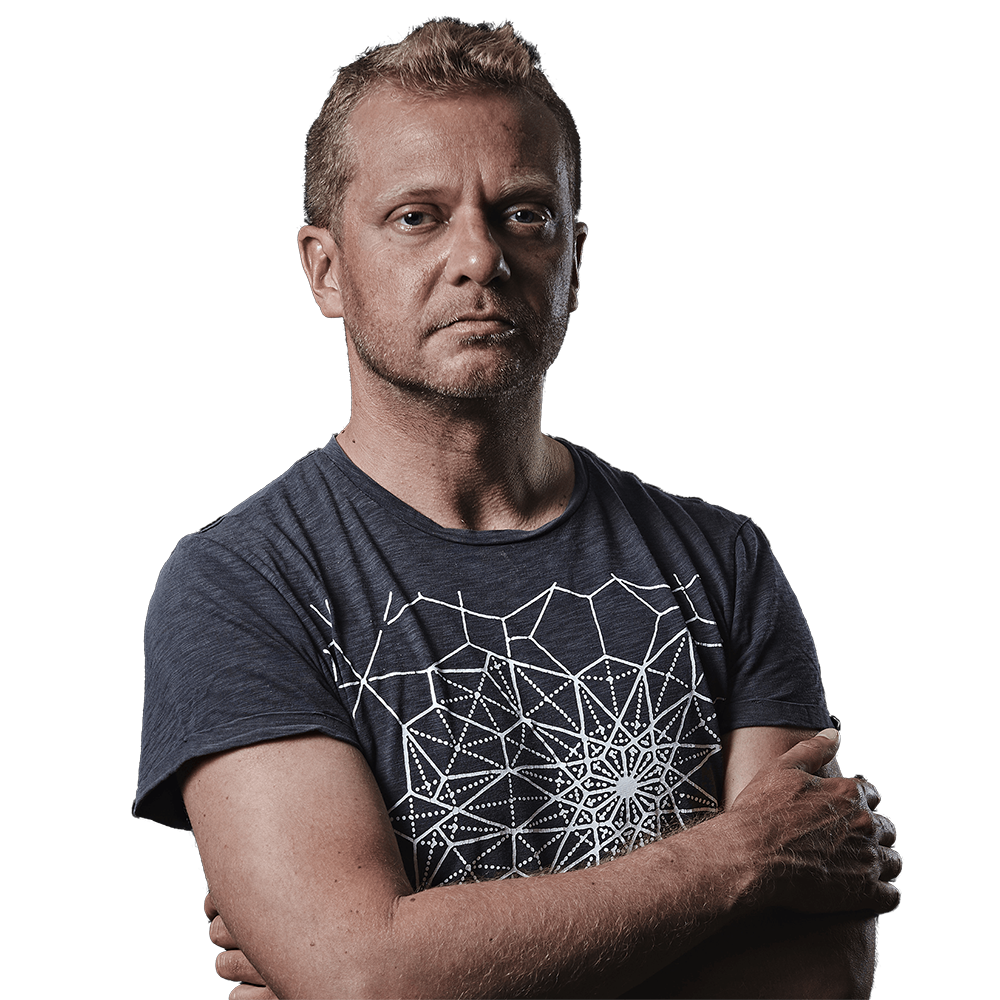